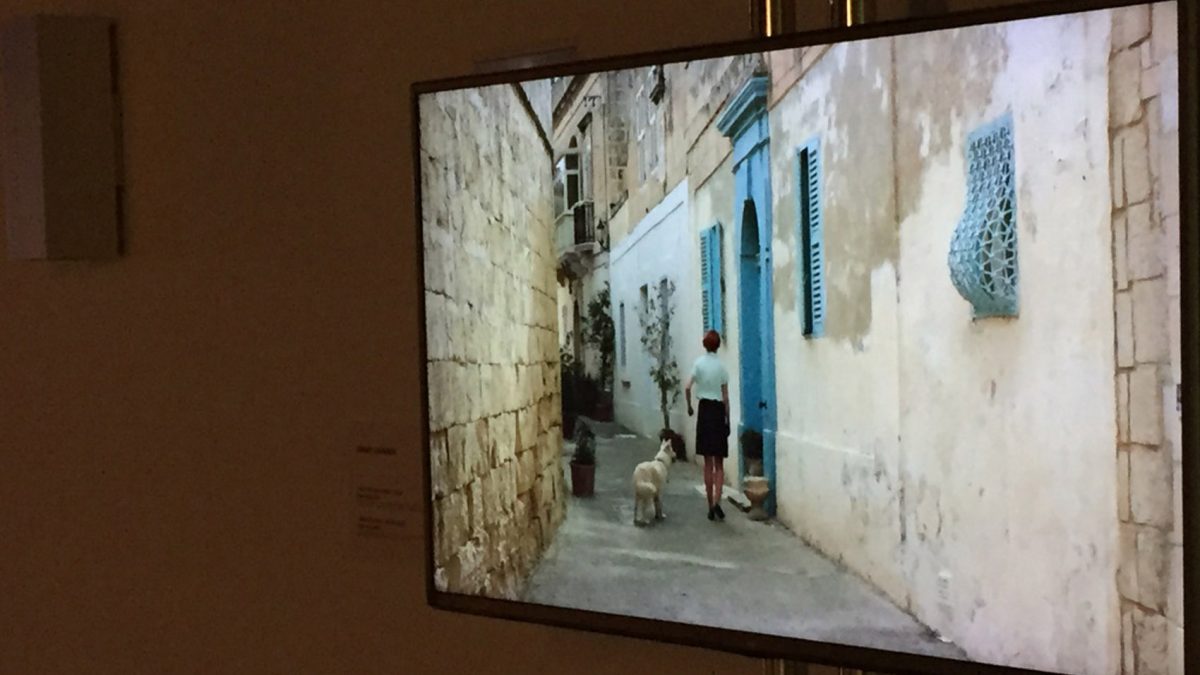 No man’s land is an in-between place, neither here nor there, neither yours nor mine. As such, it remains unclaimed or claimed by everyone, a place to avoid for fear of retribution and hence strangely unavoidable. It is that uncertain space that haunts our every certainty, the smoke that coerces eyes into distrusting what they see, the desert that blurs all territorial lines. In a diversity of idioms and approaches, the four works in the small collection of Maltese video and film No Man’s Land convey different stages of this uncertainty. At the most mundane yet refreshingly poetic level, L-iblah (The fool) by Jimmy Grima (and produced by the Rubberbodies collective) tells a simple story of love that develops in an unexpected way. This ambiguity becomes more openly political in Mark Mangion’s Union, which takes us on a journey about architecture, power and borders from Brussels to other cities in Europe, all set against an eerie musical backdrop remixing Schubert. Alexandra Pace’s Ennui, or ambiguous disassociation features a strange juxtaposition of a London fashion show and readings of T.S. Eliot’s “The Waste Land”, with its “fear in a handful of dust”. And we return to dust, smoke and clouds in the video installation of Vince Briffa, Between Smoke and Clouds, with its thought-provoking rendering of the impermanence of human life.