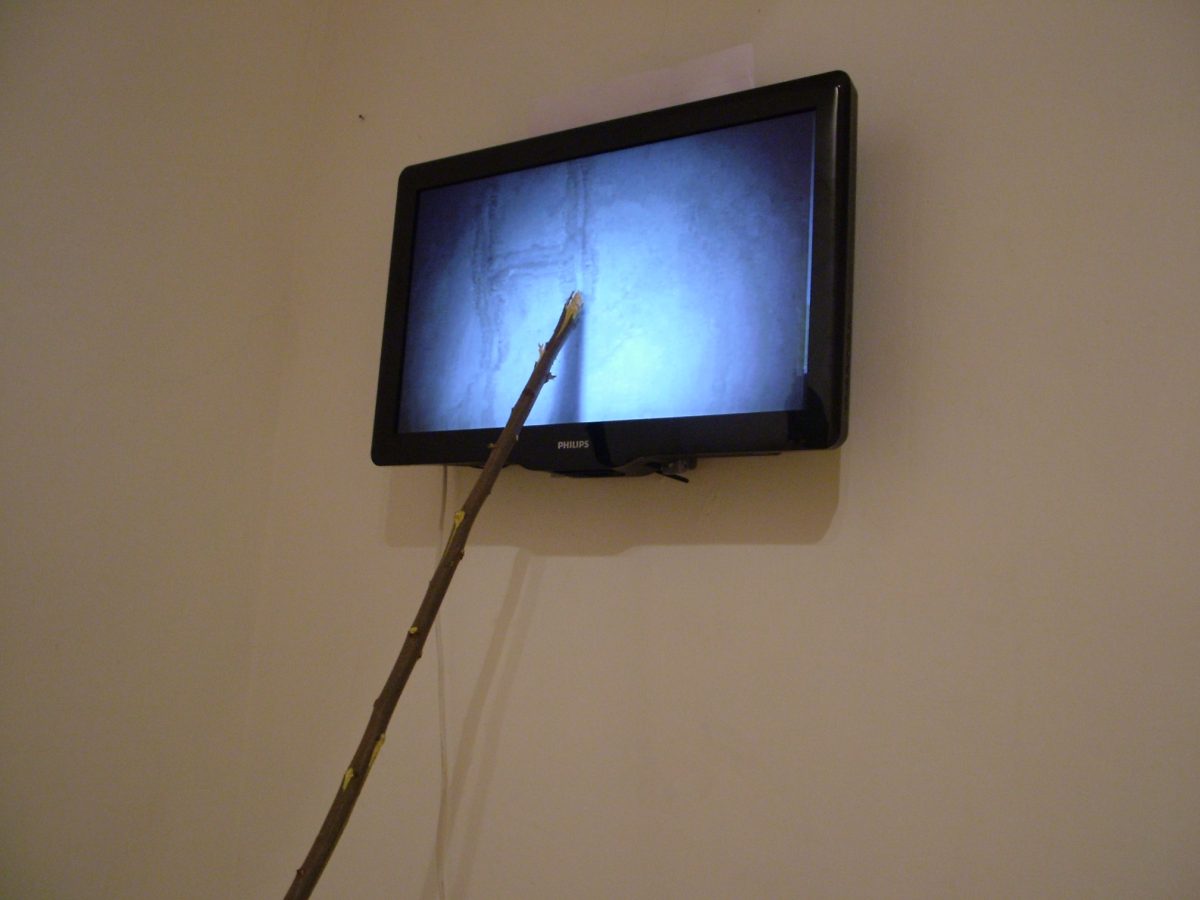 Held at the Muzeul de Artă in Cluj-Napoca  in Romania and the National Museum of Fine Arts in Valletta, Malta in 2011, the exhibition I Fought the X and the X Won included the work of 22 international artists. Generally speaking, people don’t boast about personal failures. Whenever lost battles figure in the tales we tell others about ourselves, they reek of self-pity or, at best, self-parody. So, many of us don’t talk about them. Or else, if we do discuss our failures, we do so only to draw attention to a wrong that we’ve suffered: a defence mechanism that turns defeat into a moral victory. Something like: I lost, but the other side cheated. In short, we’re bad losers.

I Fought the X and the X Won therefore sounds like a rather atypical declaration, particularly if we locate such a statement in the realm of a radical conception of the “avant-garde” that takes its name from militant origins. What strategic plan of action can be plotted by artistic revolutionaries who accept defeat so gracefully?