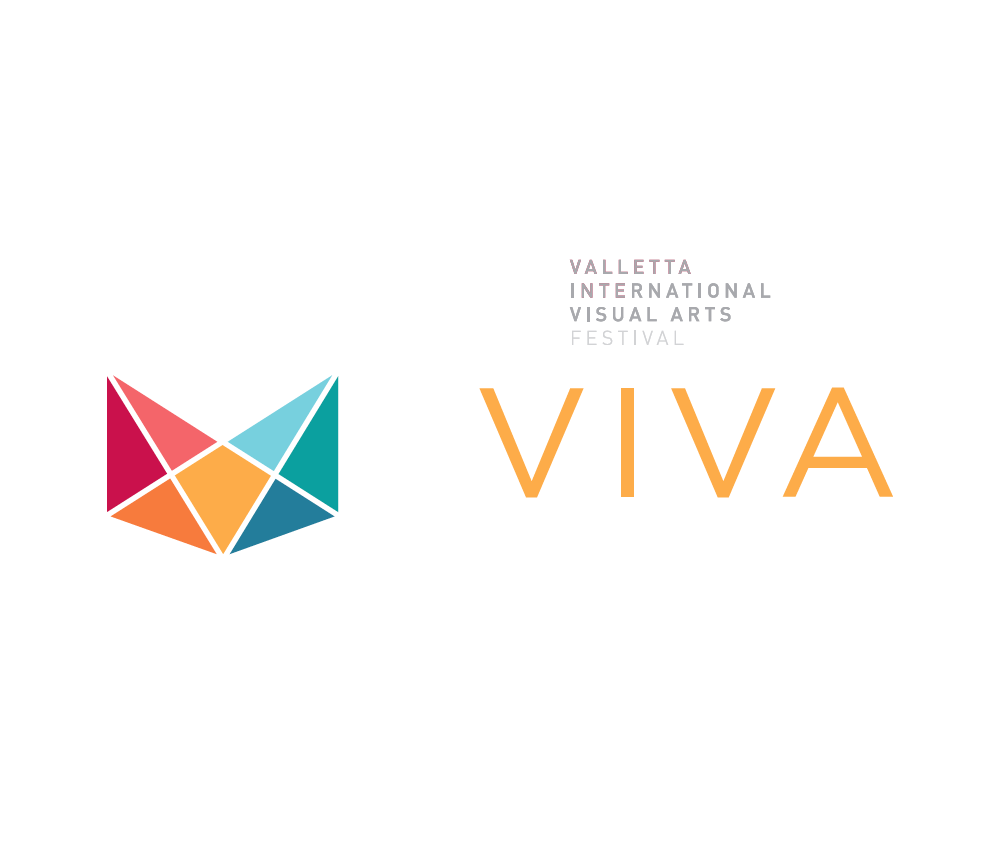 The festival VIVA (Valletta International Visual Arts festival) was initiated by its Artistic Director Raphael Vella in 2014. Organised by St James Cavalier Centre for Creativity, the festival aimed to create a unique platform for contemporary art in Malta and to set into motion a process of change whereby various long-term goals could be achieved. The first edition of VIVA  aimed to internationalise the visual arts scene in Malta by creating new artistic networks that brought together international and local curators and artists of different generations. Secondly, it created situations where these new networks lasted beyond the festival itself; for example, it brought to Malta a number of curators-in-residence who met local artists and proposed ideas for further exhibitions. Lastly, VIVA was a site for multiple educational dialogues that helped to mediate contemporary art and create relationships between artist, audience and environment.