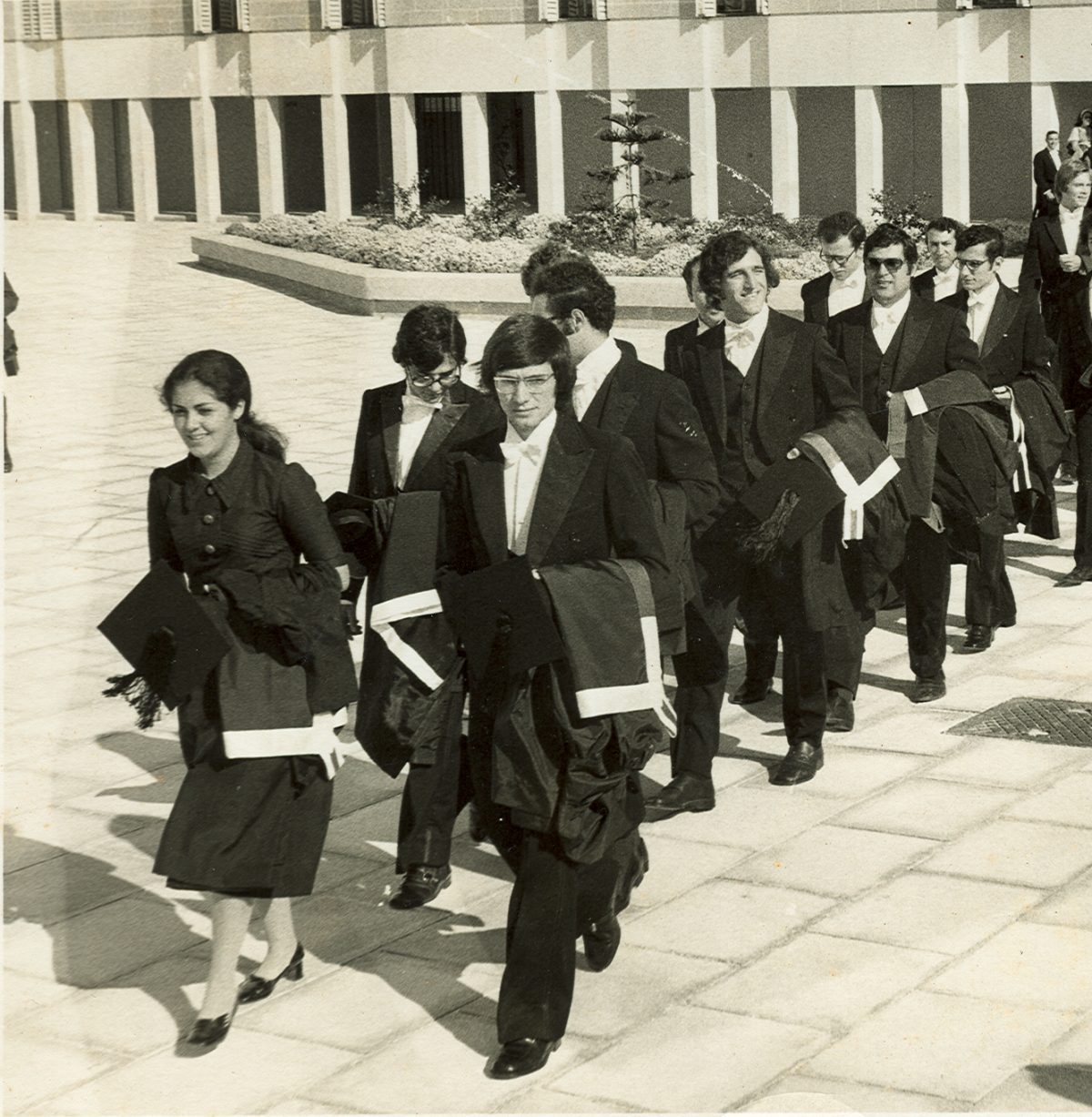 I set off to work on this exhibition thinking I shouldn’t have accepted the job. I’m the wrong gender for the job, I thought, why hadn’t they asked a woman to curate this exhibition? On the one hand I was faced by democratic demands that could be articulated far more effectively by women than by me. On the other a dark cloud loomed above me, threatening to shower me with accusations of essentialism. How could I possibly come to terms with a single subject without portraying it as one? How could a celebration of ‘female university students’ avoid treating femininity as a homogeneous subject like ‘the people’? I discovered the answer to these and similar questions in the absence of an answer, under the shadow of yet another cloud – that of finding myself charged with irresolution. Yet, the academic crime of a weak empiricism also became the project’s strength, perhaps even women’s strength. The more people I met and spoke to about the project the more I nurtured this weakness. And this is how this small project became a meeting-point for heterogeneous texts, images, bodies. In them, history confronts the present. Dry statistics are overtaken by literary extracts. Women juggle the demands of motherhood and society with the necessity of study and career-driven dreams. Graduation is democratised but does not always translate into financial improvement. The nourishing mother, this alma mater of ours, is generous but success is never guaranteed. And smiles in black-and-white photographs touch us at an inexplicable, affective level.